For the Johnny Foreigner, trying to get one’s head around Schwingen let alone the Schwingfest, which takes place once every three-years, is a challenge. Remember this is a sport, which is amateur and yet can fill out Barcelona’s Nou Camp three times over with people still trying to get in. As befitting the Swiss, Schwingen remains proudly local, is the very essence of Swiss alpine culture and has been humming along under the sporting radar since medieval times. It is not just about Schwingen, alpine culture and traditional Swiss music is also celebrated over this weekend with traditional sports like Hornussen on display.

So, in preparation for the Eidgenössisches Schwing- und Älplerfest ESAF that is coming to Zug in a few weeks, let’s try to understand what this unique sport actually is.

The easiest comparison to make on Schwingen is its similarity to a number of forms of wrestling. There are some similarities for example with certain ‘Judo’ throws and I am reliably informed that there are Schwingen techniques that are akin to ‘Sumo’ wrestling.

The rules are therefore suitably complex but essentially the contest involves one round lasting between 10-12 minutes – with 8 rounds over the weekend (played over Friday to Sunday). This gladiatorial battle takes place in a circular sawdust ring and the winner lift’s his opponent off his feet, throws him onto his back with both shoulder blades touching the ground without losing his grip on his opponent’s shorts. Tradition says that the winner brushes the sawdust off the loser’s back after the match is over. Each competitor wears special ‘burlap’ shorts over their trousers with a slit at the back allowing the competitors to grip on to each other’s belts.

The match is judged by three referees with one of them standing in the ring. The referees give points, with a maximum of ten points for a winning throw. If the match ends without a clear win, the more active Schwinger is awarded the higher number of points.

Do not think that Schwingen does not require significant reserves of strategy, skill and technique. There are over a 100 moves that can be put into practice although there are five common moves, which normally bring the desired result. These popular throws include ‘kurz’, ‘übersprung’ and ‘wyberhaagge’.

Even though Schwingen is an amateur event, the training, which goes into it, is that of a professional sportsman. Schwingen isn’t just about raw power - a Schwinger needs power, agility and flexibility. Their knees, back, neck and shoulders all come into play.

Paul Timmins, who lives in Zug and has a rugby background, got a rude awakening to Schwingen when he recently took on a friend’s partner, whose family have been involved in Schwingen for generations and centuries.

“I consider myself in relatively good knick for my age but I was taken to the cleaners and picked up like a rag doll.“

Timmins is one of very few non-Swiss to have given Schwingen a go. This raises a question of whether Schwingen should be more open to external audiences? In the meantime, if you can grab a ticket during the weekend of the 23-25 August and get a glimpse of this unique sport, you won’t be disappointed. 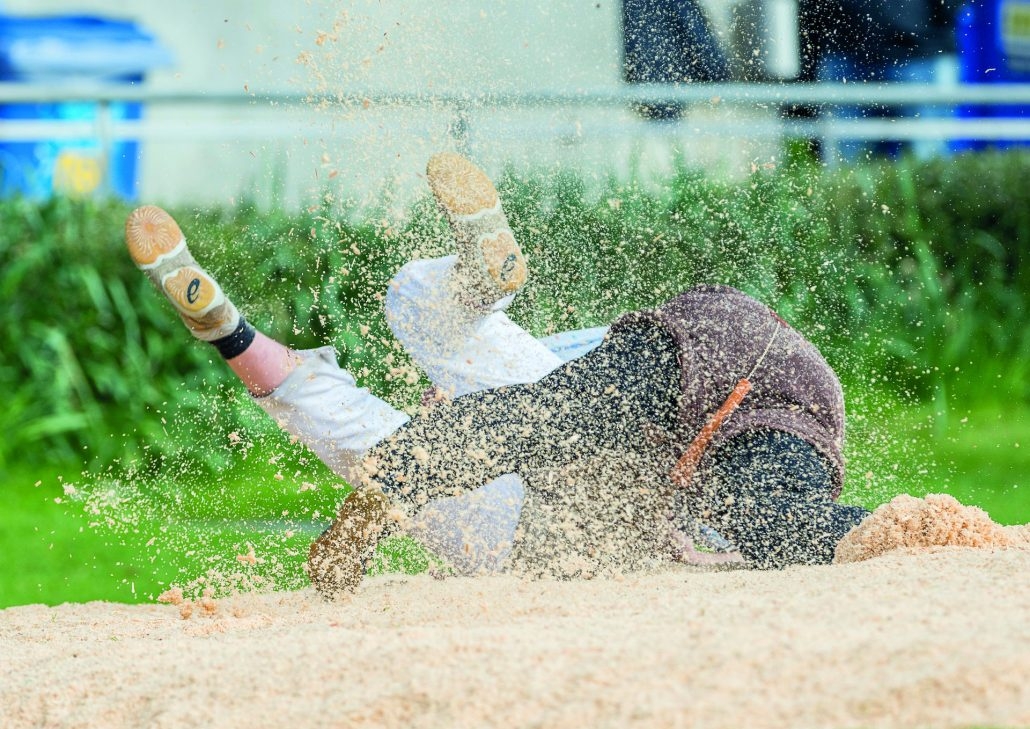 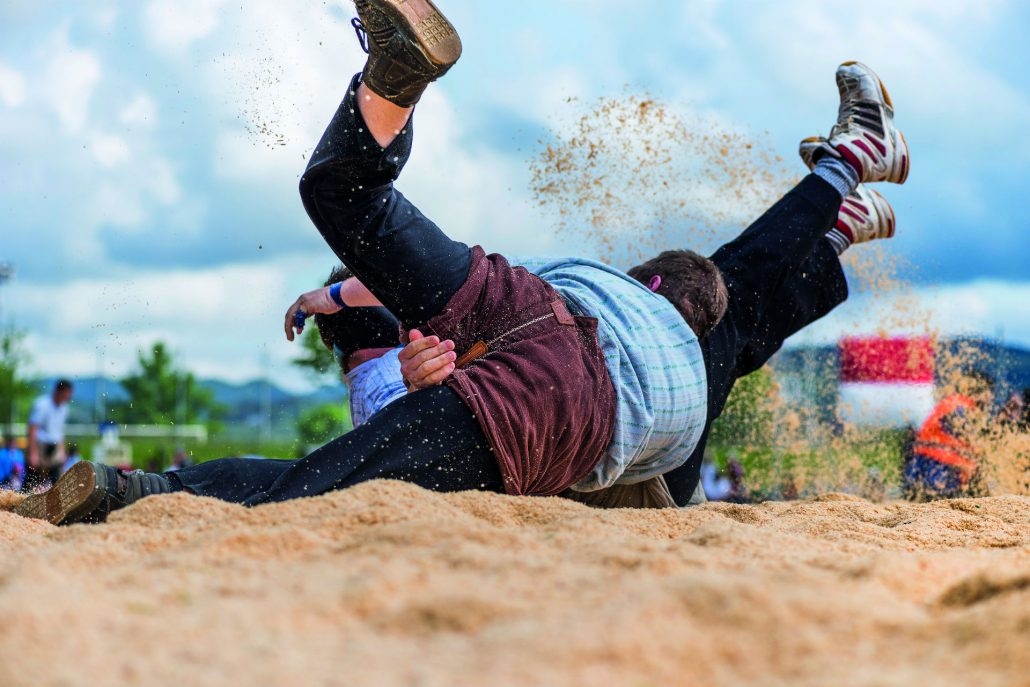 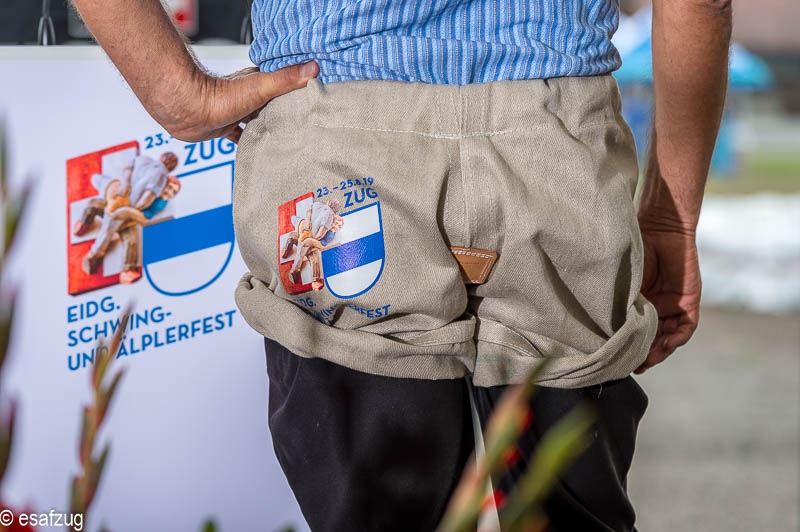 5 easy ways to show the environment some love