During the summer of 1945, the Felsenegg children’s home on top of the Zugerberg opened its doors to 107 exhausted and bewildered boys and girls. They had come from the horrors of Buchenwald concentration camp. A 15-year-old Jewish boy called Thomas Geve (his pseudonym) was among them.

I came across Thomas’s story quite by chance, thanks to a client of mine, Natalie Albrecht from ZUG4YOU.ch, who told me about an exhibition at Zug’s Burg Museum. She gave me a leaflet entitled, ‘The Children of Buchenwald’. I have always had an interest in World War II history and was intrigued about Switzerland’s involvement. The Swiss alpine scenery allowed the children, a chance to start their long road back to recovery. Being able to draw and write about their traumatic experiences was part of that journey. Thomas’s name was mentioned in the leaflet and upon researching him further, I came across his powerful drawings.

Thomas and I met in Israel a few months later in July 2019. I had contacted Thomas’ daughter, Yifat, loosely explaining the Zug connection. Thomas’s story is a captivating one. A ‘German’ Jew, Thomas and his mother were forced to move from Beuthen to Berlin as Hitler’s persecution of the Jews gathered pace in 1939. A ‘streetwise’ kid, Thomas was never interested in school or teachers, instead he believed in what he could see in front of him and the wanders of technology. Berlin after all was glistening with Nazi invention and industrial progression. Those beliefs from a young age were to undoubtedly save Thomas’s life in the years to come.

Evading the SS, the Gestapo and the many informers that hid among Berlin’s dangerous streets, Thomas and his mother survived for over four years before finally handing themselves in, in June 1943. With no money and barely any food, they had had little choice. At the time rumours were circulating that Germany’s Jewry could settle in the East and could earn money by working hard. Thomas and his mother were sent on transport 39 one of the last transports out of Berlin. They arrived at Auschwitz-Birkenau on 29 June 1943. Their hopes of a better existence were crushed as they stepped out of the wagons and onto the platform. 22 months later, at the age of 15, Thomas was liberated from Buchenwald on 11 April 1945.

He had survived three concentration camps, Auschwitz-Birkenau, Gross-Rosen and Buchenwald. In the days that followed his freedom Thomas got access to discarded Swastika-headed postcards and some colour pencils. He then proceeded to sketch over 80 drawings, which, over the last 76 years have become an historically important record of life in concentration camps. What compelled him to draw? For Thomas it was primarily to show his father what he had experienced during those 22 months in the camps.

I am fortunate enough to co-author The Boy Who Drew Auschwitz which is his updated testimony. It follows his first two editions, Youth in Chains and Guns in Barbed Wire which were published in 1958 and 1987 respectively. Throughout our interviews Thomas’s maturity and character kept on coming through. Thomas was tall for his age, he could make people laugh, he remembered songs and he could quickly pick up snippets from different languages. It would continually prove to be the difference of living or dying.

In this book, Thomas does not ignore the horrors of the Holocaust however he prefers to concentrate on positivity, hope and survival - how his friends and fellow inmates lived and survived the camps. Thomas’s attention to detail, as befitting his career as an engineer, is still as sharp as ever. His replies to questions are honed from years of giving testimonies at the Yad Vashem Holocaust Museum in Jerusalem and around Europe. Thomas has always stuck to the details of what he saw and what he personally went through.

I came back to Switzerland honoured to have met Thomas and determined to fulfil his wishes of reaching future generations. By documenting and drawing his story, everyone can learn about this infamous period of world history and ensure that it never happens again. For me, Thomas’s drawings and story go hand in hand. It is very rare to have both text and drawings from a living Holocaust survivor – it is unique. They say a picture is worth a thousand words… I think Thomas has achieved that and so much more.

The Boy Who Drew Auschwitz is available for purchase in English online and in-store at Bücher Balmer. For international purchases, please visit HarperCollins Publishers. 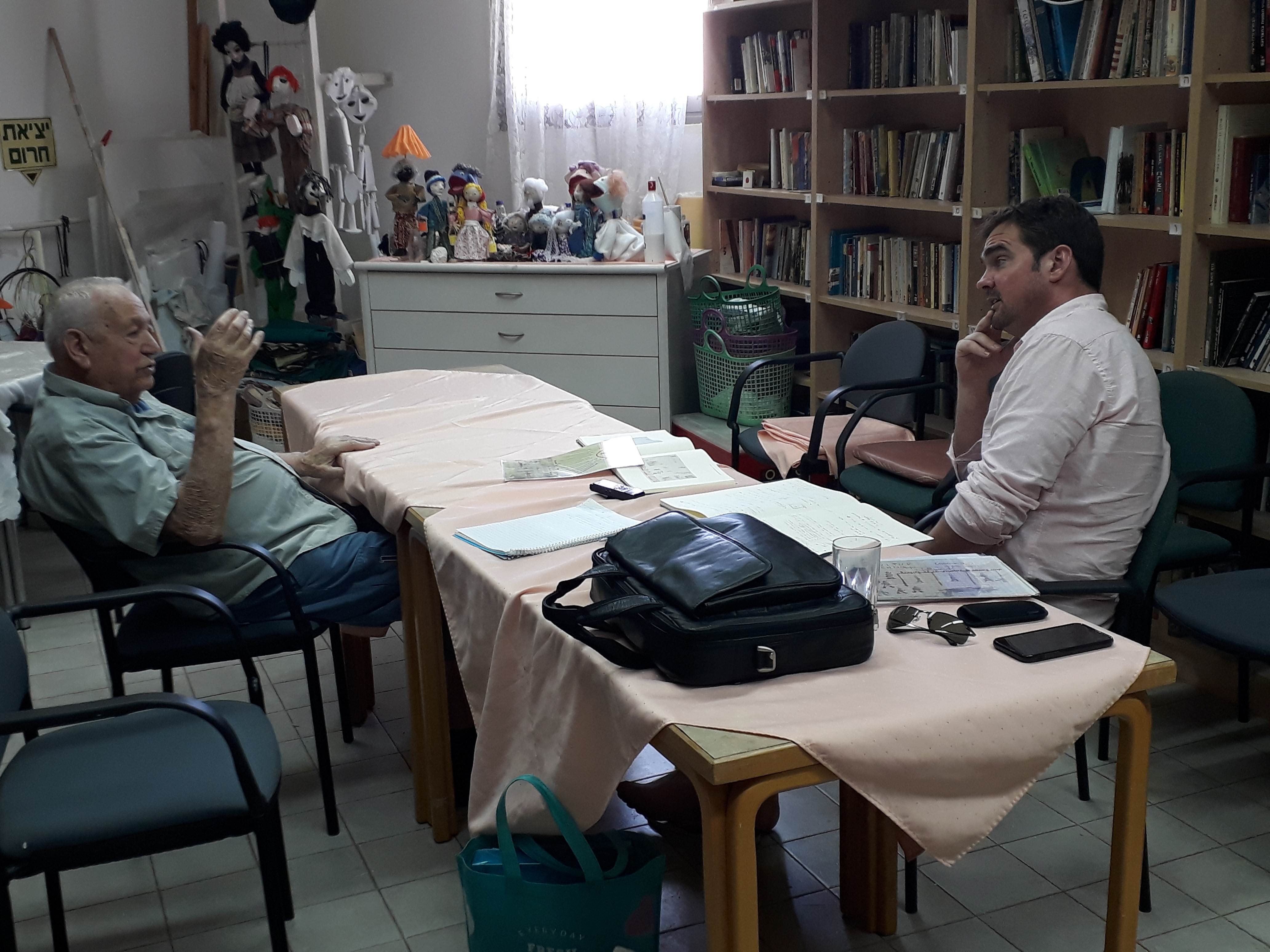 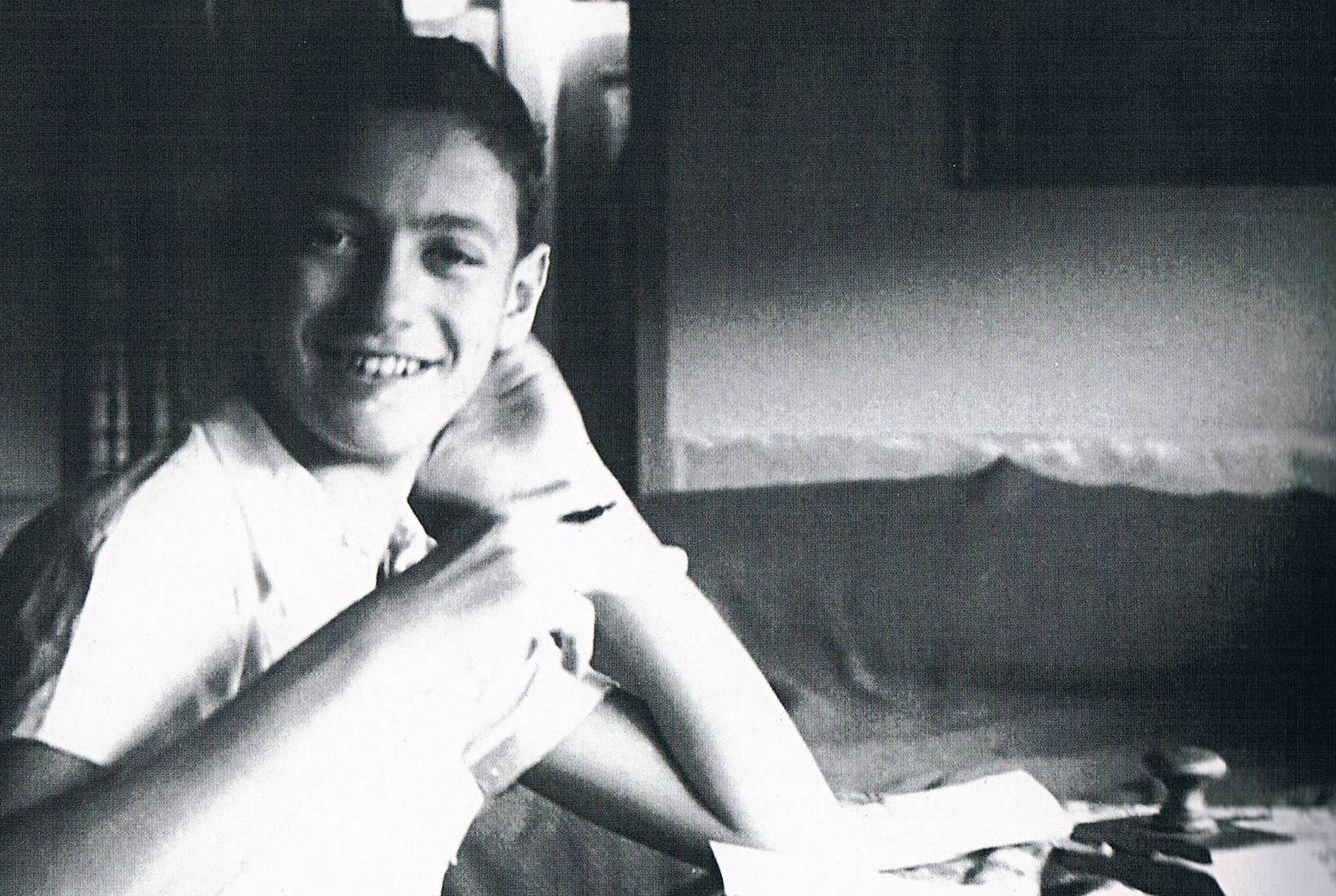 How to Honour Mum This Mother’s Day