Nowadays, it feels like few businesses remain where legacy is as deep-rooted as it is at the House of Etter. Last year Etter Söhne AG celebrated its 150th anniversary. Only last month, Gabriel Galliker-Etter and his team were awarded the prize Zuger of the Year 2020. For those less familiar with one of canton Zug’s oldest businesses, now run by the 4th generation, Etter is one of Europe’s most successful specialty distilleries producing premium range fruit brandies but also whisky and rum.

The first-ever recorded batch of Etter Zuger Kirsch was produced in 1823 by farmer Johann Baptist Etter in Menzingen, ZG. The commercial endeavour, however, only begins with Paul Etter who officially sets up shop in 1870. For the next 110 years, the family business focuses solely on kirsch. So much so in fact that it’s house-own label becomes synonymous with Zuger kirsch. Only in 1981 does Hans Etter, 3rd generation and current Chairman of the Board, tap into new product ranges. His son-in-law Gabriel Galliker-Etter, who Zug4You had the pleasure to meet, runs the day-to-day business since 2012.

Our meeting with Gabriel is scheduled over Skype. A friendly face appears on the screen as Gabriel gets comfortable in his office chair. It’s apparent that the countless accolades and awards haven’t gotten to his family’s head – Etter isn’t just a bottom line but their eau-de-vie, literally.

Gabriel, thank you so much for taking time out of your day. Maybe we can start by giving our readers some insight into your production?

Well, we use raw materials sourced almost exclusively in Switzerland. I say almost because we use blood oranges from Sicily and a hazelnut variety from the Piedmont region in Italy. Our cherries are from Zug, pears and apricots are sourced in Valais, while the plums are grown in western Switzerland. It’s where the fruits are best that guides us and of course it also makes sense because we have shorter transport routes, thereby ensuring optimal freshness. From there, the entire production process takes place at the House of Etter at the Chollerstrasse in Zug. All batches are tried and tested by yours truly.

Looking back, is there any moment or memory in the history of the business that stands out to you or your family in particular?

The biggest milestone during my time has to be my taking over of the management on 1 September 2012. It’s huge to be allowed to follow in such footsteps and one isn’t quite sure what lays ahead. A transition from one generation to the next meant a lot of preparation work. My father-in-law and I spent a good 3 years getting ready, plus there’s the aspect of being accepted.

Was it always clear to you that you one day wished to take over the family business?

Well, I don’t officially belong to the family in that sense but married in. I’ve been part of the business for 21 years and even did my apprenticeship in the distillery. My parents had a grocery store in Rotkreuz for 43 years and there are pictures of miniature Gabriel standing in front of the Etter display. I think it was always in my mind that it must go on. One thing led to the next. Also my wife is a fundamental part of the business.

What does a normal day look like for you at the House of Etter?

Honestly, most days it is not possible to plan ahead. Of course, you have a given number of fixed appointments as Managing Director but then there are many important matters that arise spontaneously and need to be dealt with left, right and centre. I’m often present front-of-house too and in the evenings, I work through my to-dos. Then there are days I’m away on business. As you see, it’s 100% family-run – one moment you’re running exports to 25 countries, the next you’re dealing with marketing, HR and so on. 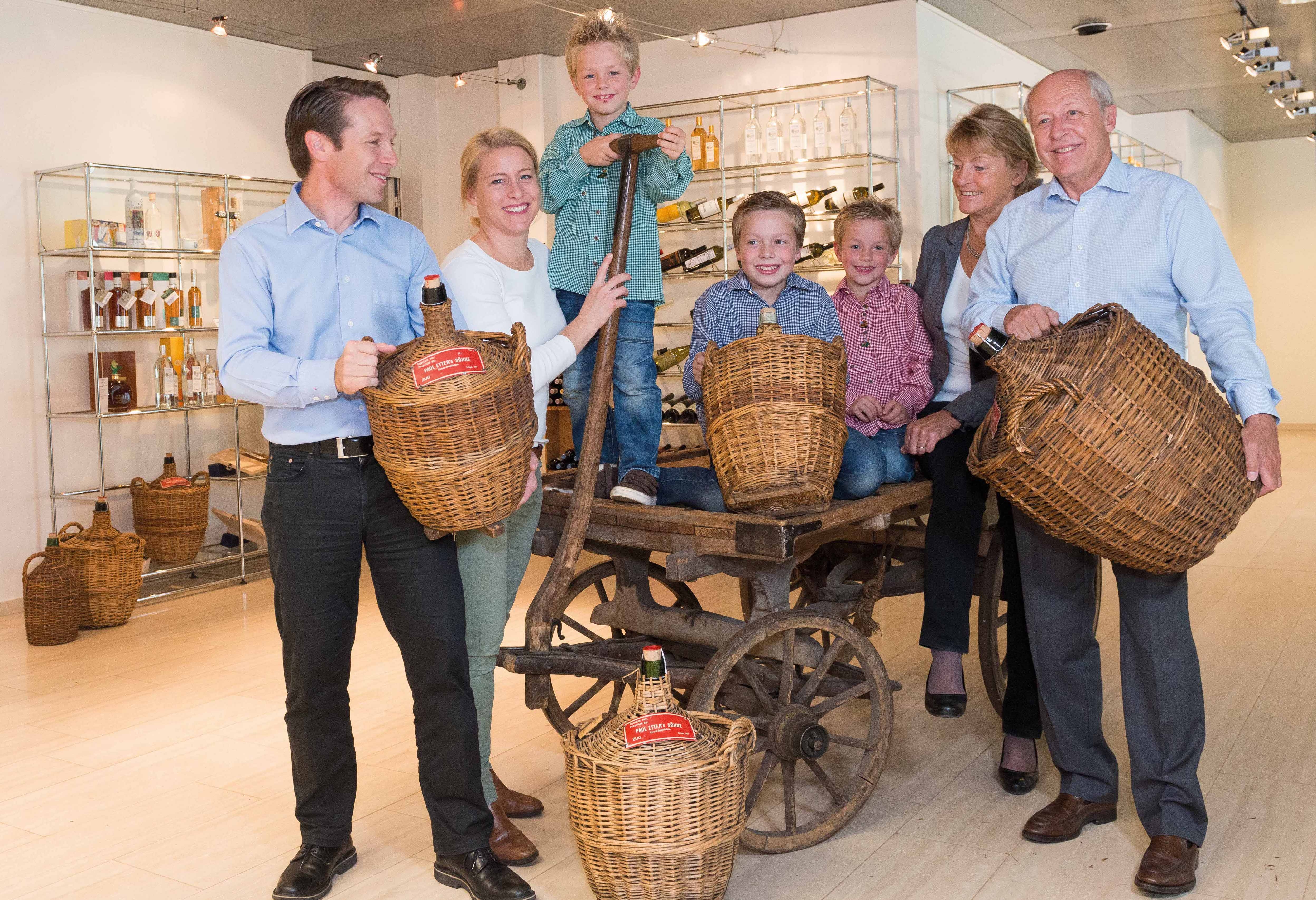 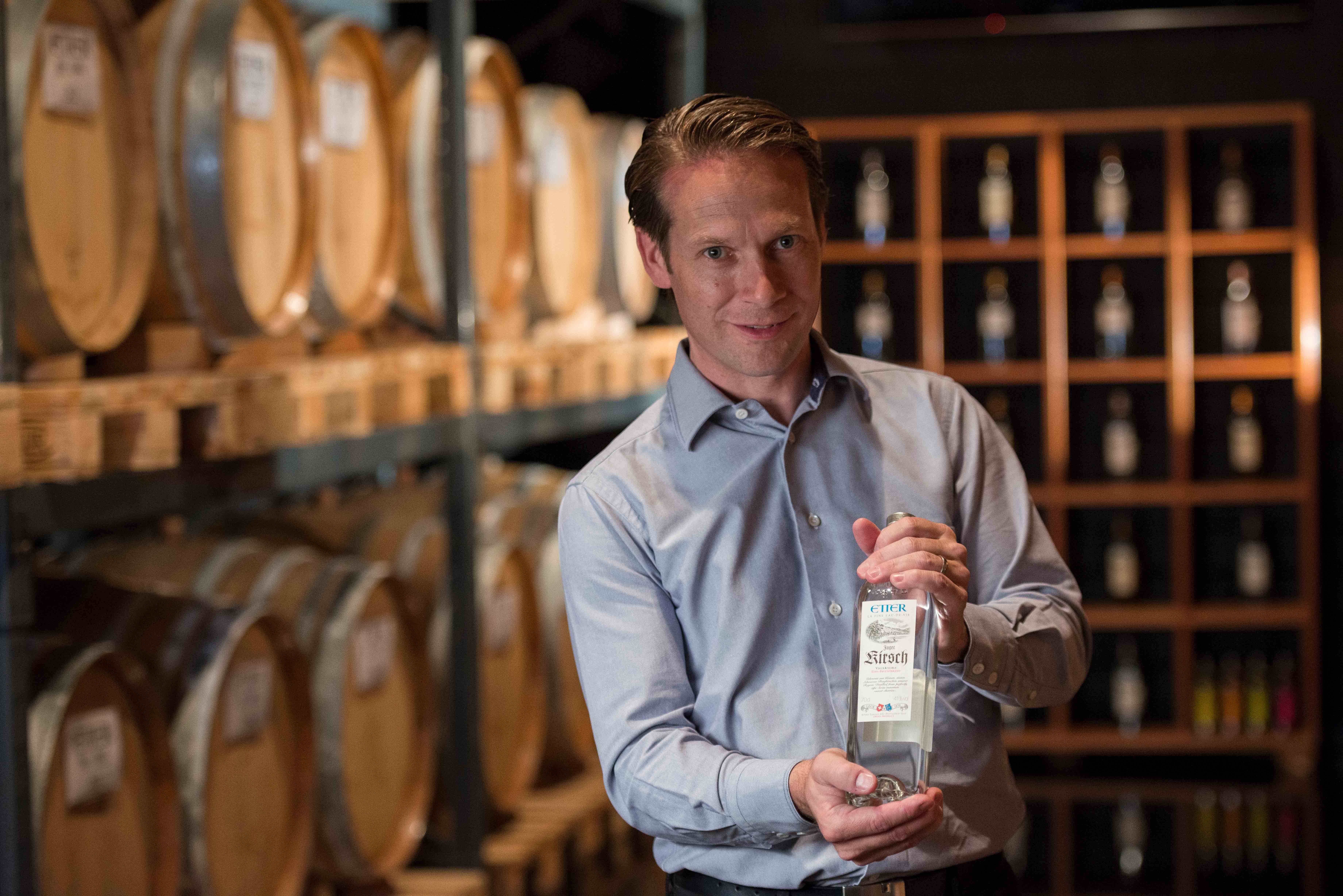 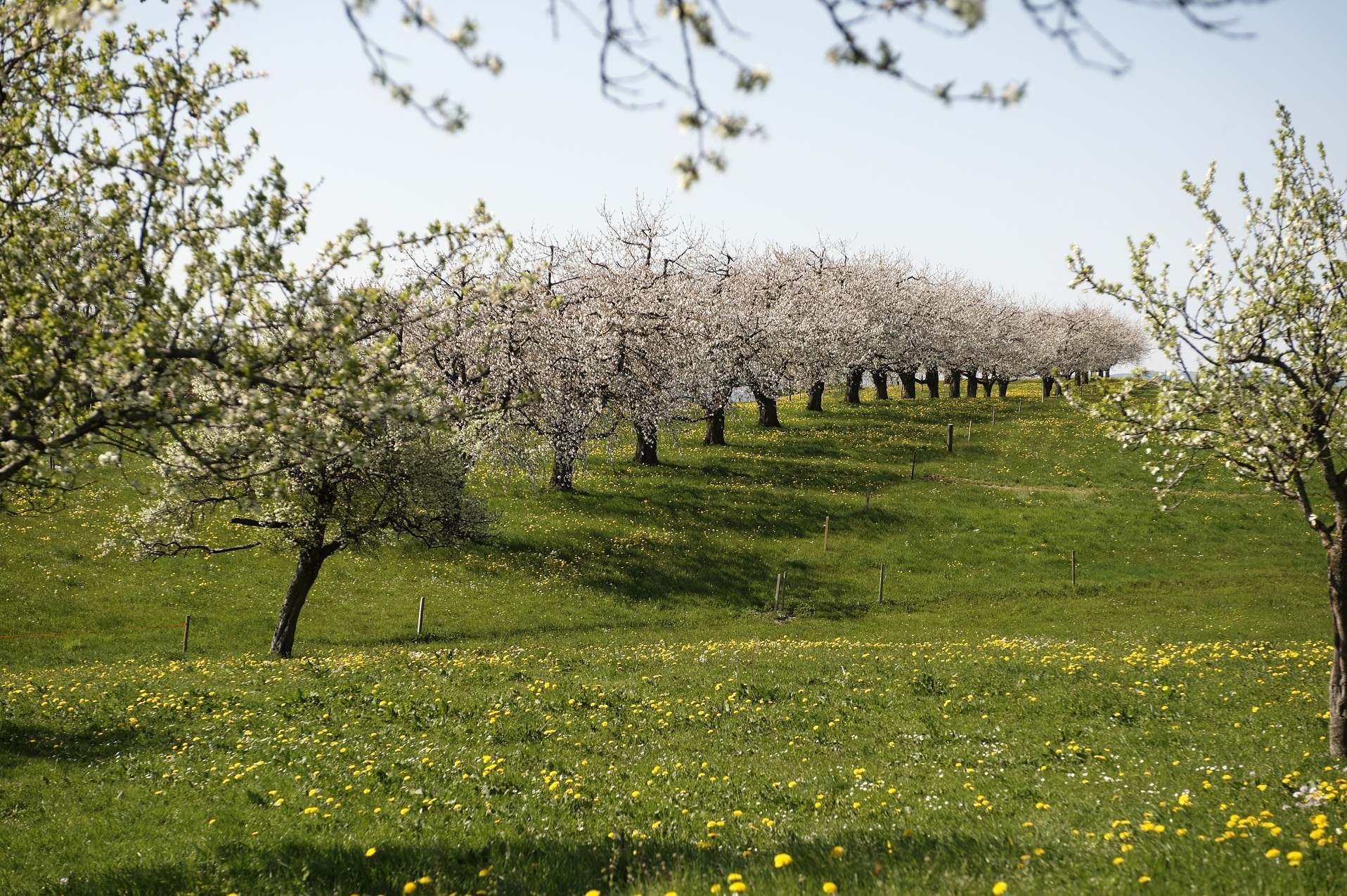 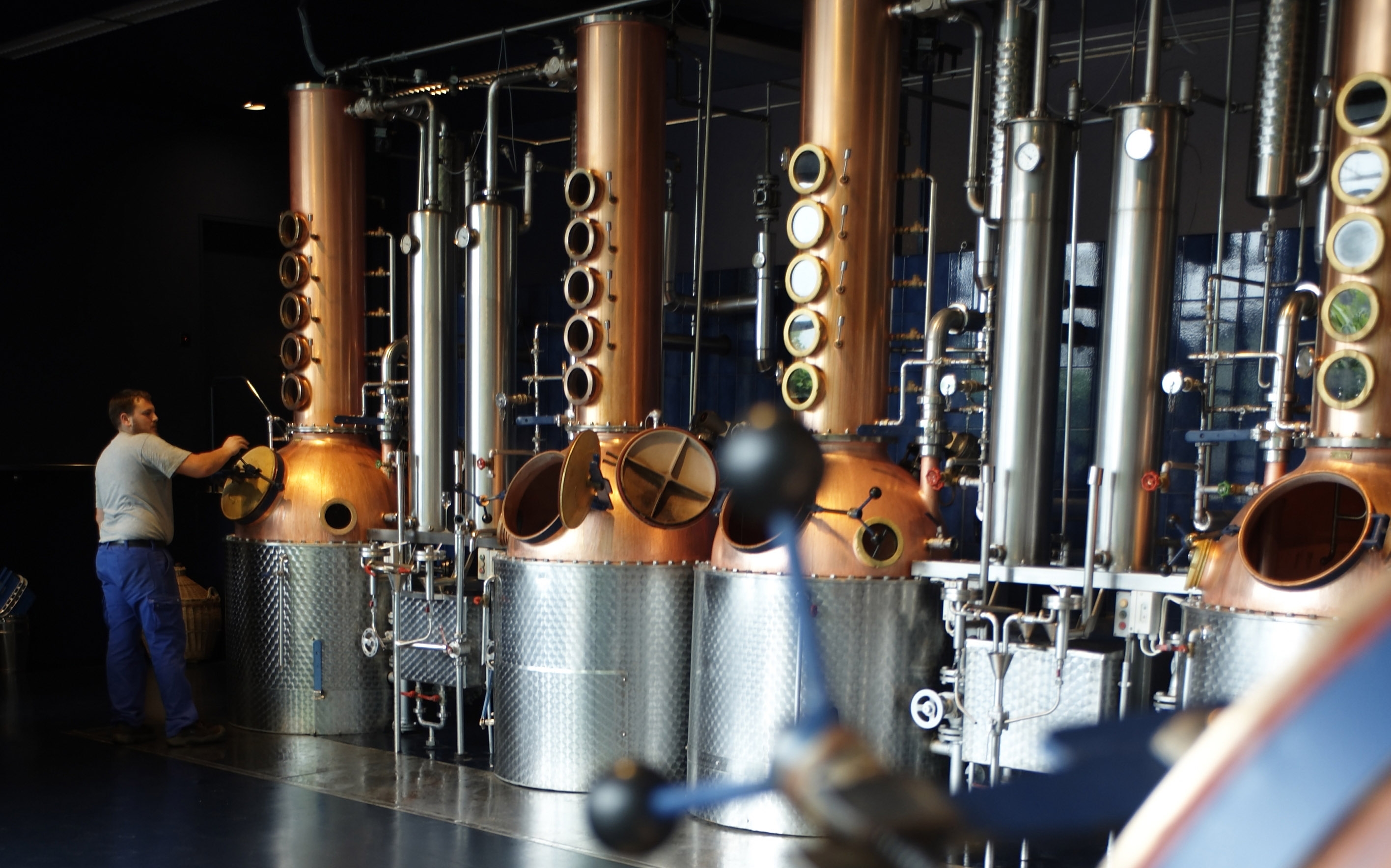 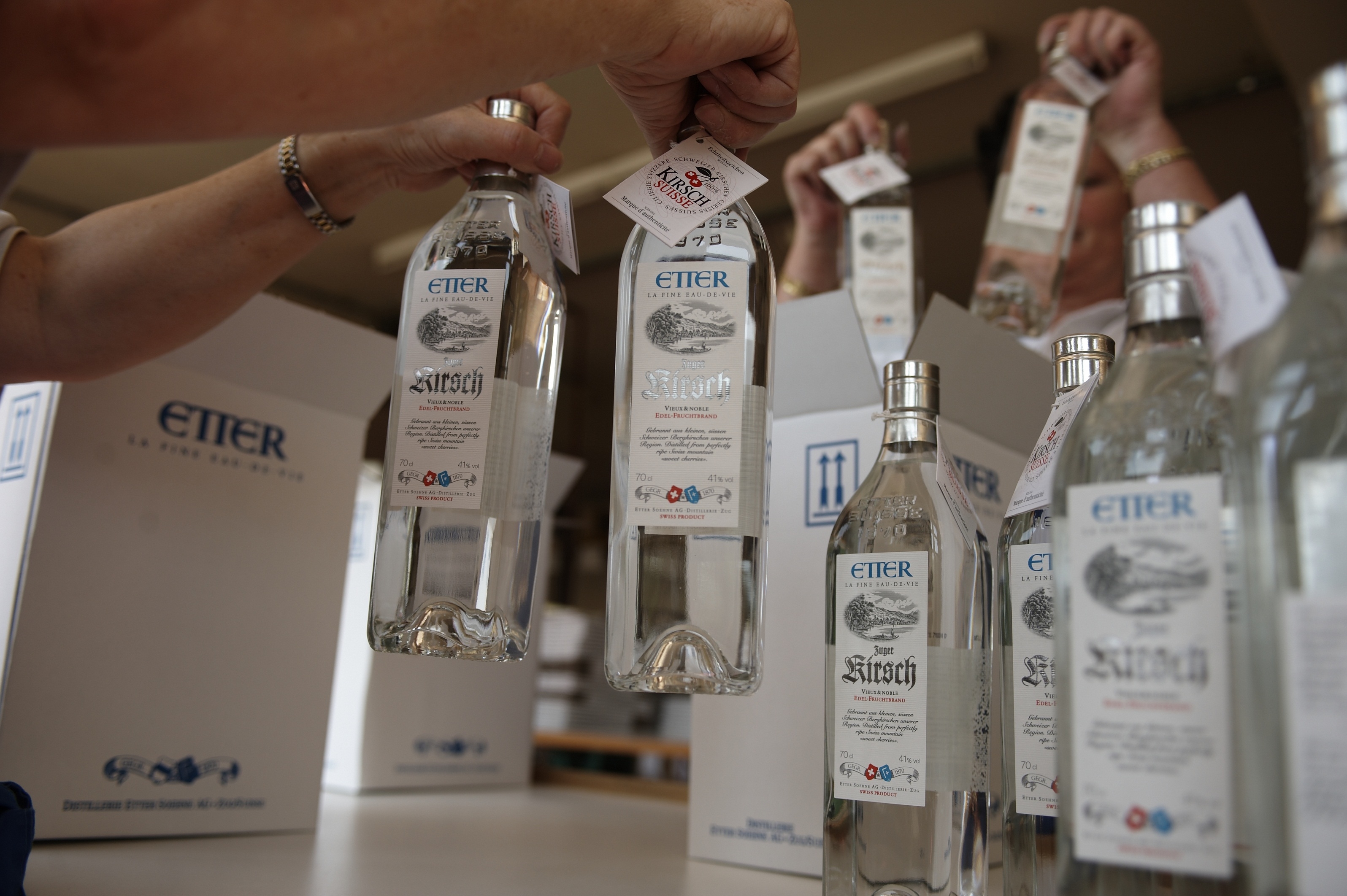 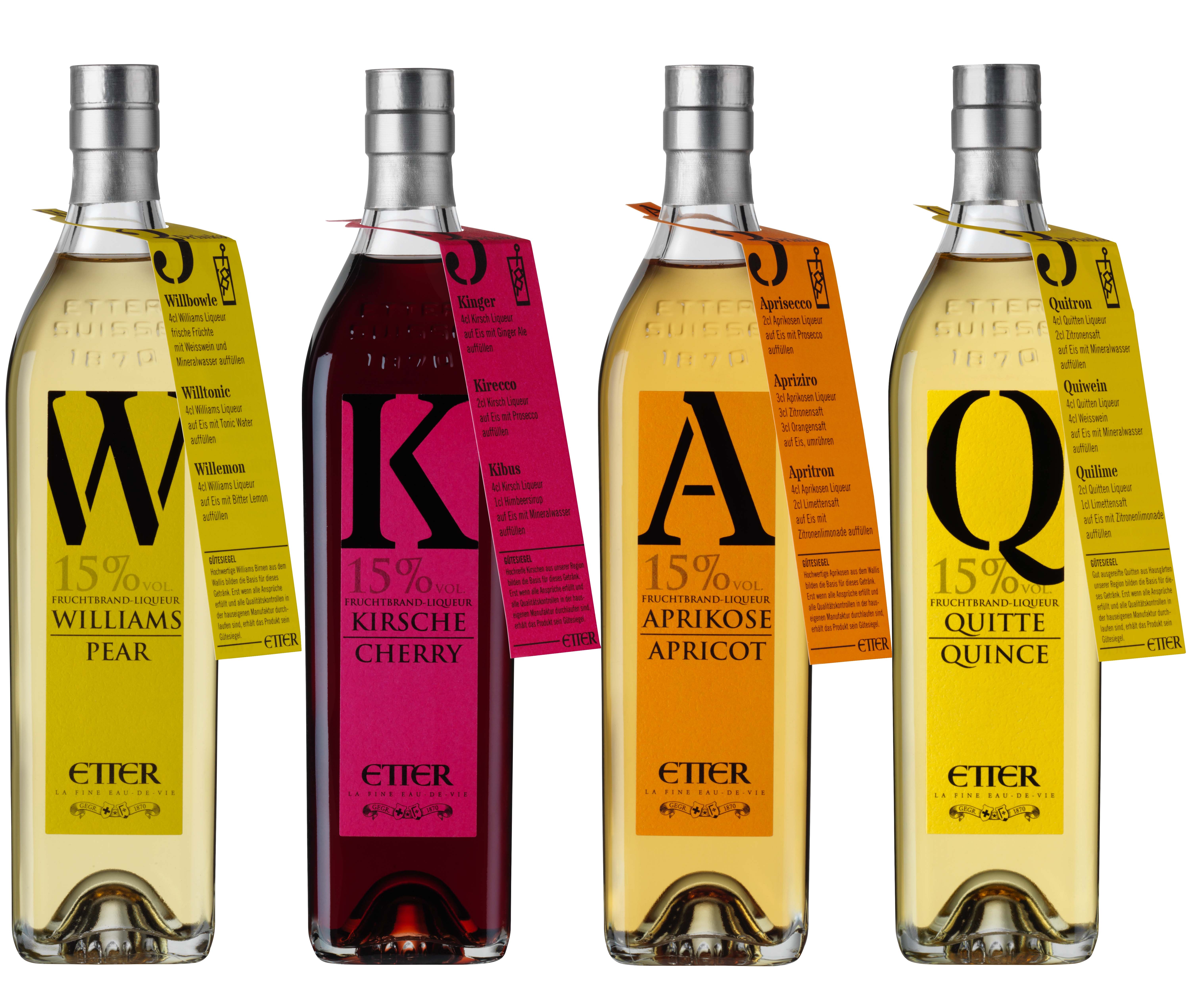 “People find joy in products made out of their nature.”

How do you strike the balance between tradition and innovation?

There are certain hurdles no doubt. We would never change our labelling because that’s how people recognise us. Plus, we’re not running a brand that’s 10 or 15 years old, rather 150 years old and how often does that happen? In this regard, I’m a firm believer that a certain degree of tradition must be upheld, and that it’s a competitive advantage too. It seems that the only constant nowadays is change and at times I struggle with that, but we have to consider the younger generations who want to indulge in products they’re familiar with.

Products such as your single malt whiskey JOHNETT?

Yes, for example. That’s where our cooperation with Brauerei Baar comes into play with whom we produced a very limited quantity. Further, we introduced our Etter Vieille Orange, which could be sold as a gin but has so much more finesse to it and by the way doubles up beautifully as a mixer or vanilla ice cream topping. Also, our so-called New Generation range is presented in a modern way and our rum… I’m so excited about that. Anyway, back to your question, I think it’s a matter of doing the one thing without giving up the other.

More on the future. What’s your hope for the business in say the next 10 years?

My big wish is for us to still be around a further 4 generations from now. Besides the economic circumstances, the state of our nature will determine what the future brings but that is my hope and ambition. We are not about short-term gains, and this is not just work but a heart-felt passion that we live and breathe every day. It’s a blessing to be allowed to uphold such a legacy and product and bring it out into the world. Hopefully one of our three boys will be interested to take over.

I just want to encourage people to try new products they’re not familiar with because I so often experience that lightbulb moment. Even more so when I’m far away from home. Fruit brandy is not a liqueur, nor a grappa but so much more whole bodied. To yield a 700ml bottle, we use 15 kg of fruits. There’s not a more noble and aromatic distillate and that’s all down to the fruit itself. Simply outstanding, genius frankly.

OK, last question out of eagerness. What drink is always stockpiled at home?

I am a huge kirsch advocate, but it’s true that one must learn to like it. One is best-off starting with fruitier options such as Williams and Vieille Prune. Once you’ve eventually worked your way up to kirsch, you realise what you’ve been missing all along. Kirsch isn’t as aromatic but so much fun because it’s so extremely multifaceted and there are many layers awaiting their discovery.

Discover the world of Etter >>

How to Honour Mum This Mother’s Day