Back
For the first time ever exhibits from the collection of large work groups of several generations of artists from Central and Eastern Europe are shown at Kunsthaus Zug. 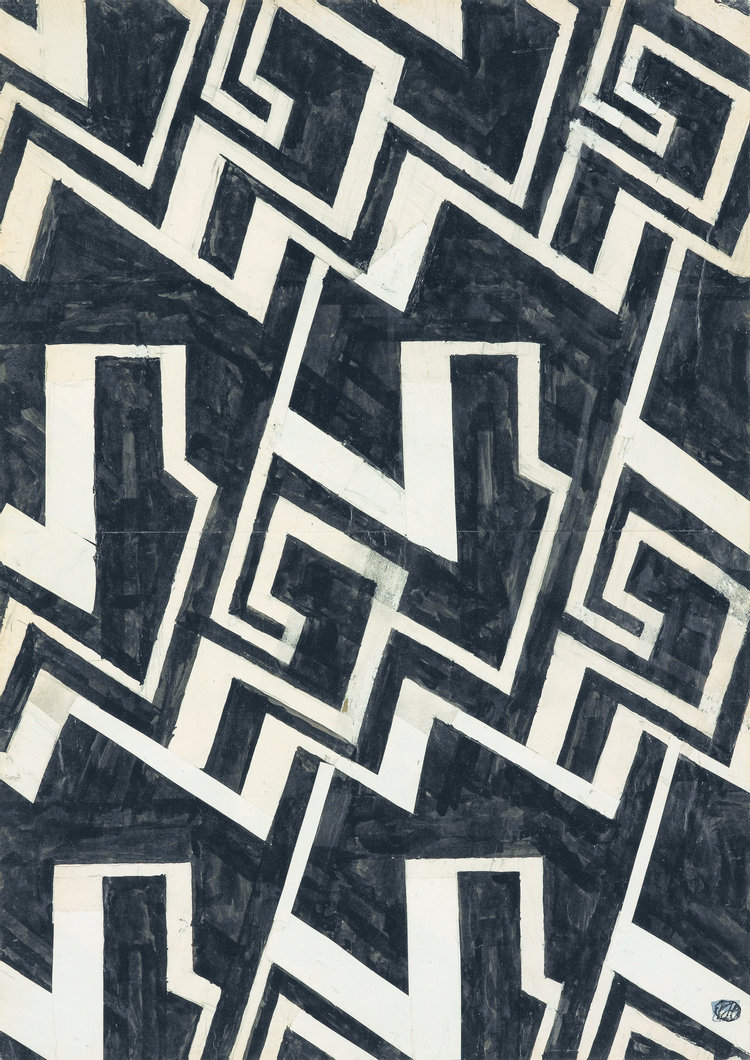 Unknown, foreign, different. When the Iron Curtain fell on Europe, ushering in the Cold War, “Eastern Europe” seemed to drift far away. This designation, although geographically, politically and culturally incorrect, summed up the division of the world back then into two parts: “the East” and “the West”. Although countries such as Czechia, Poland, Hungary and Russia are geographically close to us, they can still seem far away, even today. This new exhibition from the Collection of the Kunsthaus Zug is entitled “Influx from Eastern Europe” – in German: “ZuZug aus Osteuropa” (with an appropriate play on the city’s name). This exhibition casts its gaze towards that “unknown” region, and for the first-ever time exhibits large work groups of several generations of artists from Central and Eastern Europe. Whereas our last exhibition, “BeZug” took Zug itself as its topic, “ZuZug” turns things around to look not “inwards”, but “outwards”. But to look at things seemingly foreign also always means looking at ourselves. Whenever we experience and observe something different, we always do so against the backdrop of our own world of experience. This shift in perspective is encapsulated well-nigh perfectly in the work of Guido Baselgia and Jan Jedlička. Baselgia – a former resident of Zug himself – points his camera at the Russian artist Pavel Pepperstein and his friends in the Kunsthaus Zug. Opposite them are portraits by Jan Jedlička of Western artists in the Kunst Museum Winterthur such as Gerhard Richter, Sol LeWitt and Roni Horn. So here, too, we have a contrast between “West” and “East”. And while the Czech artists Pravoslav Sovak, Jan Jedlička and Tomas Kratky arrived in Switzerland as they fled from the failed reforms of the Prague Spring of 1968, the Appenzell artist Roman Signer went in the opposite direction. He studied in Warsaw, and married the artist Aleksandra Rogowiec. This exhibition “ZuZug” does not just draw a line from “West” to “East”, but also links several generations and perspectives. For example, there are the drawings of Josef Hoffmann, who grew up in Bohemia and was an important architect and designer of Viennese Modernism. Then we have Péter Nádas from Hungary, with photographs of a pear tree and the sky that thematise time and change; and we have an artistic dialogue between Ilya Kabakov, Boris Groys and Pavel Pepperstein from the former Soviet Union. Then there are works by Annelies Štrba, whose grandfather came to Baar and Zug from the former Yugoslavia. Last but not least, “ZuZug” also makes reference to the current protests, uprisings and revolutionary events in Belarus, Ukraine, Poland, Russia and Hungary. Freedom and tolerance, departure and escape – all these topics remain painfully up to date.